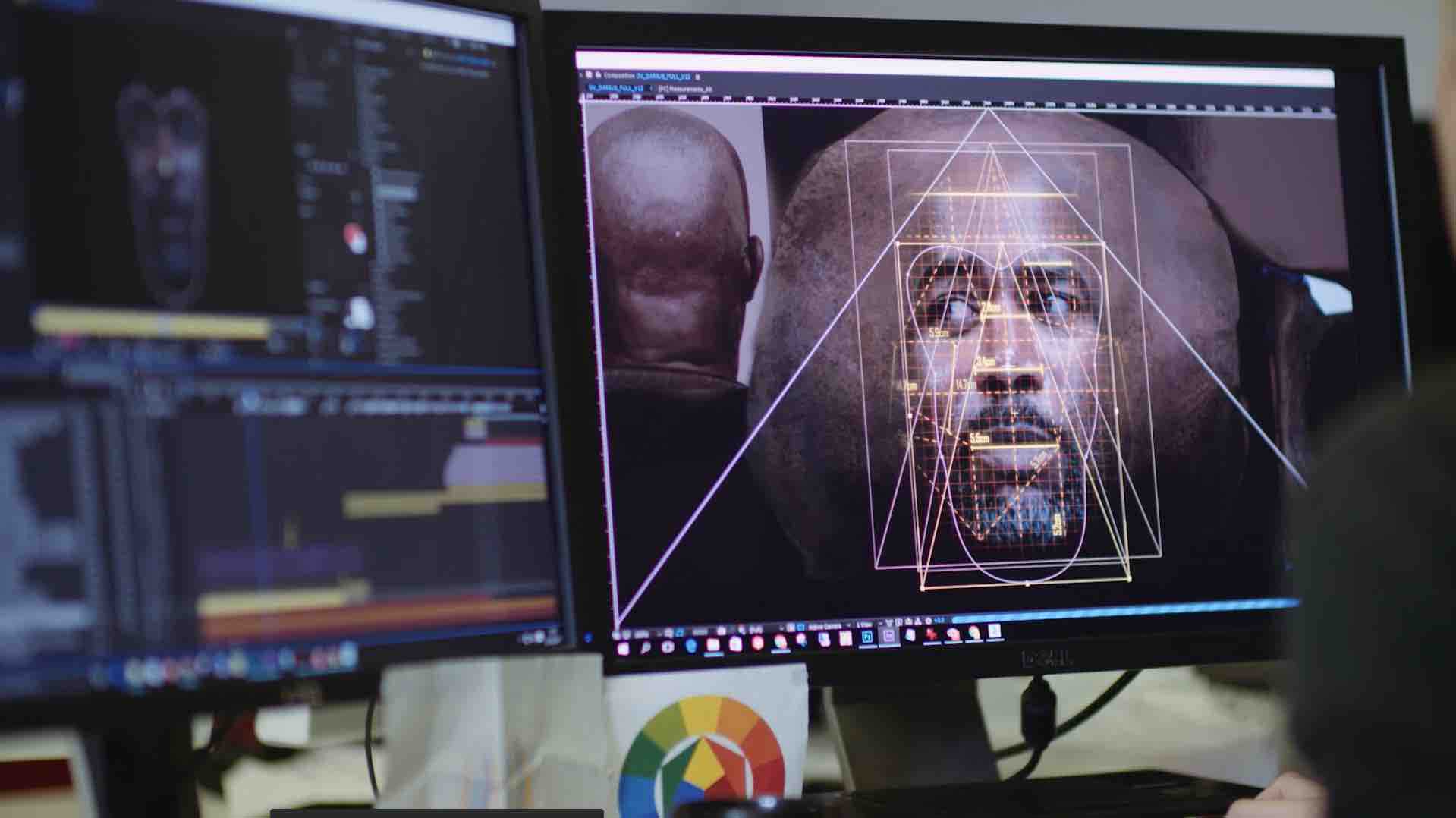 seeper has created the first ever ‘living’ waxwork for Madame Tussauds Nashville, which opened on 14 April 2017.

The interactive waxwork of Hootie and the Blowfish frontman Darius Rucker will take centre stage in the new attraction: the attraction focuses on music icons that have shaped America’s musical landscape. He will sit among a star-studded line up of American music icons from Johnny Cash and Elvis Presley, to Katy Perry and Miley Cyrus.

The one of a kind experience is a first at any Madame Tussauds worldwide. Rucker’s figure features seeper’s 3D projection mapping technology to give guests a personal recounting of the incredible and intricate process behind the creation of Madame Tussauds figures.

The figure features a sculpted 3D head that allows for a video captured during Rucker’s ‘sitting’ to be projected directly onto it. To capture the digital assets needed for the projection, seeper spent time with Rucker and the Madame Tussauds artists during which he was 3D scanned and video recorded from multiple angles, later used to create the digital animation.

“We’re fascinated by the challenge of bringing the Madame Tussauds figures to life and this is the first step on that road. Working with Merlin Entertainments, we’ve also conducted R&D that includes blending multiple projectors that track a mechatronic moving head; on internal projection using customised miniature projectors; and using sensors to make figures responsive and interactive. The next project on our research roadmap is integrating language processing and artificial intelligence. So this is the first step on the road to one-day creating the “people” we see in fiction like the Westworld TV series.” commented seeper managing director Ed Daly.

“The fact that we are the first attraction across Madame Tussauds globally to introduce such technology is incredibly exciting. This is a very important step forward for the brand, which is continually looking at technology and ways to improve and connect our guests even closer to their favourite celebrity,” said JeanPierre Dansereau, general manager at Madame Tussauds Nashville.

Madame Tussauds is part of Merlin Entertainments with whom seeper has a long-established partnership. The team developed interactive installations for the brand-new Gruffalo ride at Chessington World of Adventures and, in 2015, developed Shrek’s Adventure!, the world’s first Shrek-themed visitor attraction, which has since attracted hundreds of thousands of visitors from all over the world. The studio previously created a pre-ride experience for Smiler at Alton Towers, and, most recently, for the new NINJAGO ride at LEGOLAND resorts.